Indoor air purity is essential to clean room operations. Once built and in use, follow-on air sampling is necessary to assure continued air quality. While there are many existing systems in operation, most require dedicated, expensive equipment and constant monitoring and maintenance. Scientific Air Solutions offers a low-cost, low-maintenance strategy for assuring high-quality air filtration for clean room applications.

Our process is simple:

Federal Standard 209E has long been the only definition of clean room classification levels available from a standards organization. FS209E, Airborne Particulate Cleanliness Classes in Clean Rooms and Clean Zones, is from the U.S. General Service Administration and approved for use by all U.S. agencies. In the absence of an international standard, FS209E was broadly used internationally.

The cleanliness classification levels defined by FS209E and ISO 14644-1 are approximately equal, except the new ISO standard uses new class designations, a metric measure of air volume and adds three additional classes—two cleaner than Class 10 and one beyond than Class 100,000. The second new ISO standard, ISO 14644-2, gives requirements for monitoring a clean room or clean zone to provide evidence of its continued compliance with ISO 14644-1.

For example, to certify an FS Class 10 clean room (ISO class 4), with 250 square feet (7.08 square meters), classified at 0.3 micron with a 1 cf/m flow rate particle counter, the required number of sample locations, sample volumes, and sample times would be as follows:

With the rapid growth of the ready to eat (RTE) market and the advent of the Bioterrorism Act of 2002, food processors face an increasing need to
Scientific Air Solutions provides systems for sampling air quality and direct remediation using custom-designed, high-flow air filtration equipment. 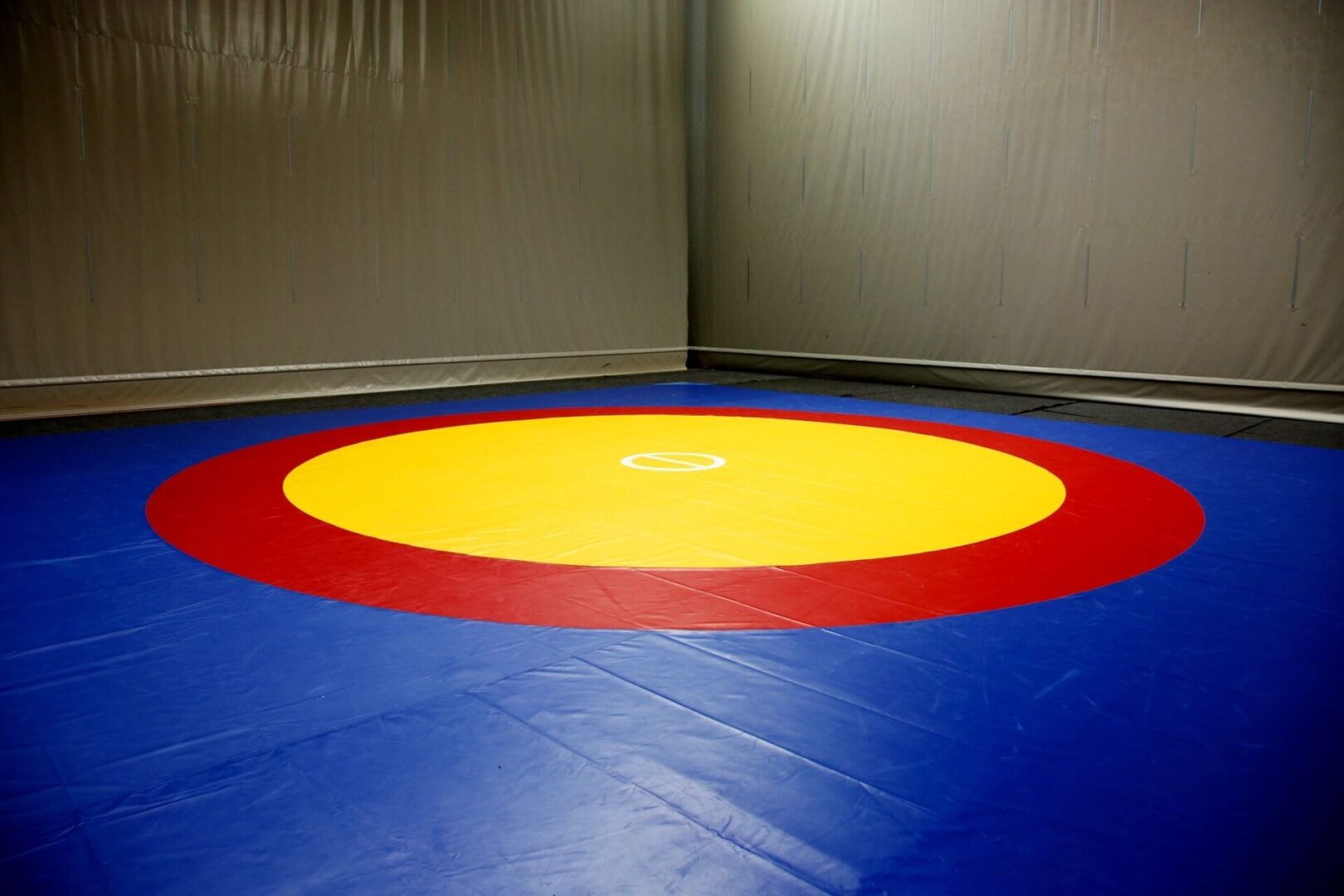 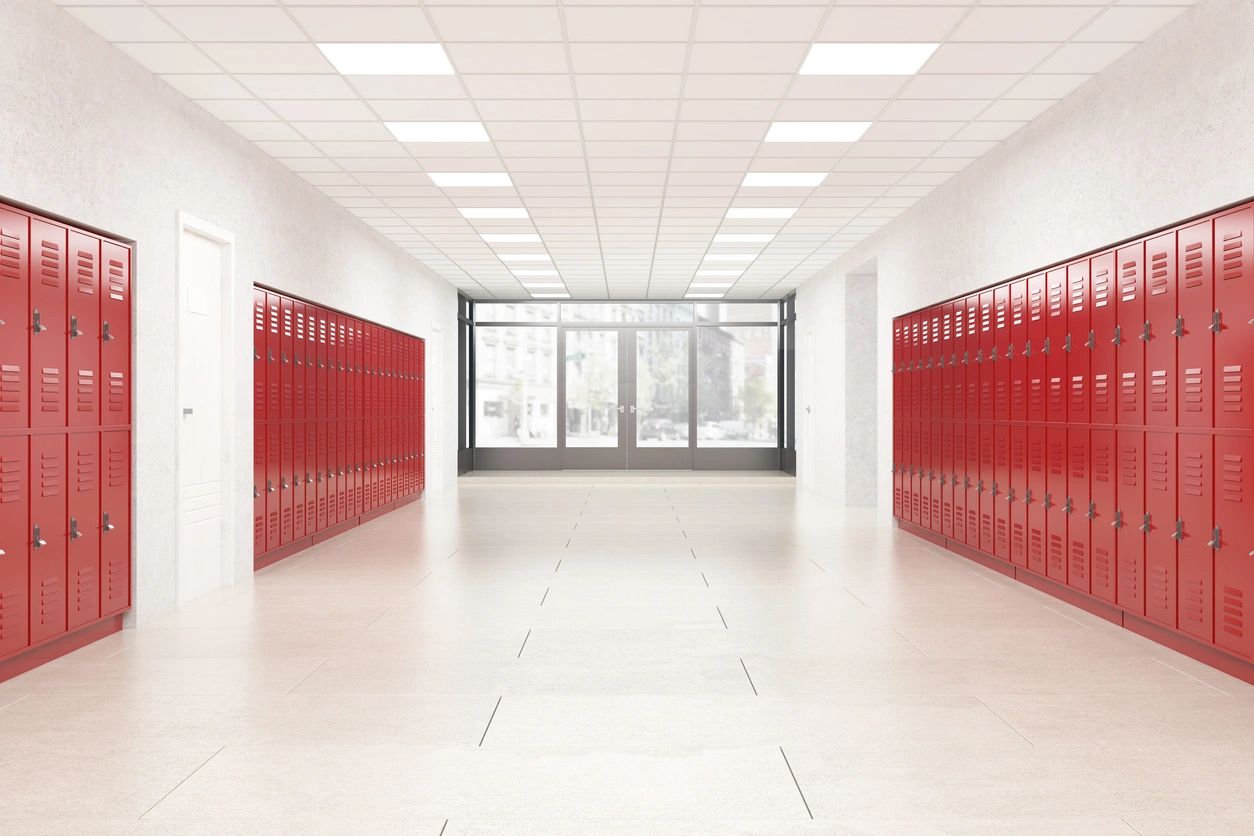 The advantages of spatial mapping are that it translates what can be extremely complex results into very reproducible reports that are easily understood by non-scientific personnel.

Spatial maps are a three-dimensional analysis in which two dimensions (X and Y) represent the positions of points on a horizontal plane, and the third (Z) represents data associated with the points. The data can be visualized as elevations above or below the plane.

Data may consist of:

All variables are treated as continuous although CFU/l is discrete. The points are fitted to a three-dimensional surface representing the variable (Z-axis) as a function of position on the X, Y-plane.

The surface can be represented in two dimensions by a contour map, which shows the configuration of the surface by means of isolines (contours) drawn at regular intervals of Z, on the X, Y plane through the origin. Each contour represents the intersection of a horizontal plane with the surface, which means that all points on a contour have the same Z-value.

Observed Z-values are posted to coordinates on a map of a facility, (packaging room, warehouse, retail store, etc.), entered as a base map and then creates a denser grid of Z-values by interpolation, using one of several available algorithms. Normally, radial basis functions with multiquadric algorithm is used, which is flexible and provides a good overall interpretation of most data sets. After interpolating, contours of Z are produced, based on the interpolated grid values. Goodness of fit is estimated by calculating residuals—differences between observed numbers and numbers predicted by the fitted surface.

Residuals and other derived values, such as differences and probabilities, can also be mapped by means of contour analysis. Spatial changes are best examined by grid subtraction, which is done by subtracting the value of each node in a grid from the corresponding node values of a second, identical grid; the differences are then assigned to corresponding nodes of a third grid and difference contours drawn. Areas of increase are indicated on different plots by positive contours and areas of decline by negative contours.

In viewing areas for microbial levels, it is helpful to draw contours of indicator variables, rather than raw CFU/l counts, because indicator variables are affected less by unusually large (or small) counts. Indicator variables are obtained by converting observed CFU/l to probability. Sampling locations are first sorted in descending order by CFU/l, then cumulative and normalized CFU/l are calculated for each location.

The normalized CFU/ (cumulative CFU/l divided by the total number of CFU/l in all locations) gives the probability of an equal or higher CFU/l count. An indicator value of 1 is assigned to all locations for which probability equals or exceeds some set level or action threshold (determined by experience and the needs of industry) and a value of 0 is assigned to the remainder.