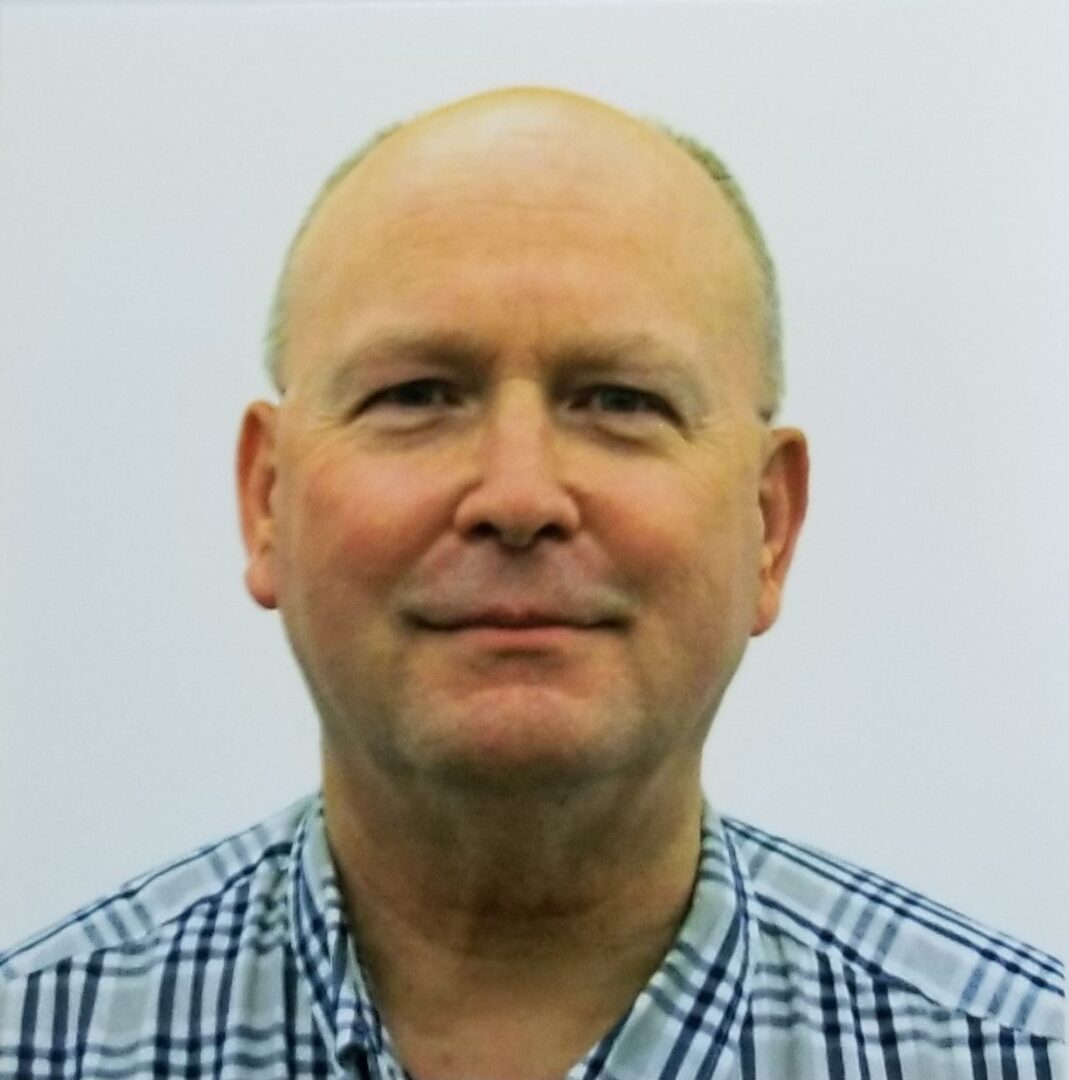 Dr. Falkenberg has been a contributing member of the Nonthermal Processing Division of the Institute of Food Technologists and the European Federation of Food Science and Technology. His BSL2 laboratory conducts efficacy testing of a verity of new and existing Nonthermal
Processing Technologies, e.g., high-pressure processing, pulsed electric field, electronic beam, High intensity electric field, radio frequency, microwave and cold plasma. Concentrating on the evaluation atmospheric cold plasma (ACP) Dr. Falkenberg has spent the last 10 years evaluating the efficacy of this technology. He developed an objective way to measure the
reduction in bioburden by employing volumetric air sampling and using Spatial mapping as an impartial way to show pretreatment and post treatment results. Dr Falkenberg has tested the effectiveness of over 25 different ACP devices not only in the laboratory but also in surgical suites, intermediate size hospitals, dental offices, veterinary clinics as well as child and elderly care facilities, yoga studios and gyms.

An advocate for examining the impact of “air” in above mentioned environments, Dr. Falkenberg has examined these devices ability to decrease the bioburden, the number of organisms, fungi/molds, yeast, bacteria, in the air as well as on a surface which has not been cleaned/sterilized. His team has examined the impact of ACP treatment on gram positive/gram negative bacteria,
pathogens (Food and HAI’s), viruses as well as protozoa. Dr. Falkenberg has authored several scientific articles in peer-reviewed journals as well as contributes expert services to manufacturers through ConnectFood.com, an online site for writing Risk Assessments and Food Safety plans. Dr. Falkenberg received his Ph.D. in Microbiology and Immunology from the University of California, San Diego further identifying the correlation between hexose-monophosphate shunt, glycolytic system and fermentation-type in specific lactobacilli strains. When Dr. Falkenberg is not traveling, he works from home in central California, where he lives with his wife, two dogs and a cat.